On September 5 this year, at the headquarters of Collegium Humanum in Warsaw, HM prof. dr hab. Paweł Czarnecki, MBA, Dr h.c. and Provost of the University, signed a cooperation agreement with the Polish Section of the International Police Association represented by Chief of Police Andrzej Kropiwc, President of the Regional Group of IPA for Warsaw and Director of the Logistics Office at the Police Headquarters.

The International Police Association (IPA) is the largest association of its kind in the world with almost 400,000 members in 65 countries, as well as an independent association uniting all police services, regardless of rank, education, gender, race, skin colour, language and religion. It is a politically, economically, union-wise and religiously neutral association. Membership in the IPA obliges its members to abide by the provisions of the Universal Declaration of Human Rights, which were laid down in 1948, and of the Declaration on Police, adopted as resolution no 690 by the Parliamentary Assembly of the Council of Europe. IPA has a consultative status with the United Nations (UN) and the Council of Europe. Members of the association may be those persons serving in the Police and Border Guard forces as well as retirees and pensioners of the police as long as their work or service does not contradict with the provisions of the IPA statute (text from http://www.ipa.polska.pl). 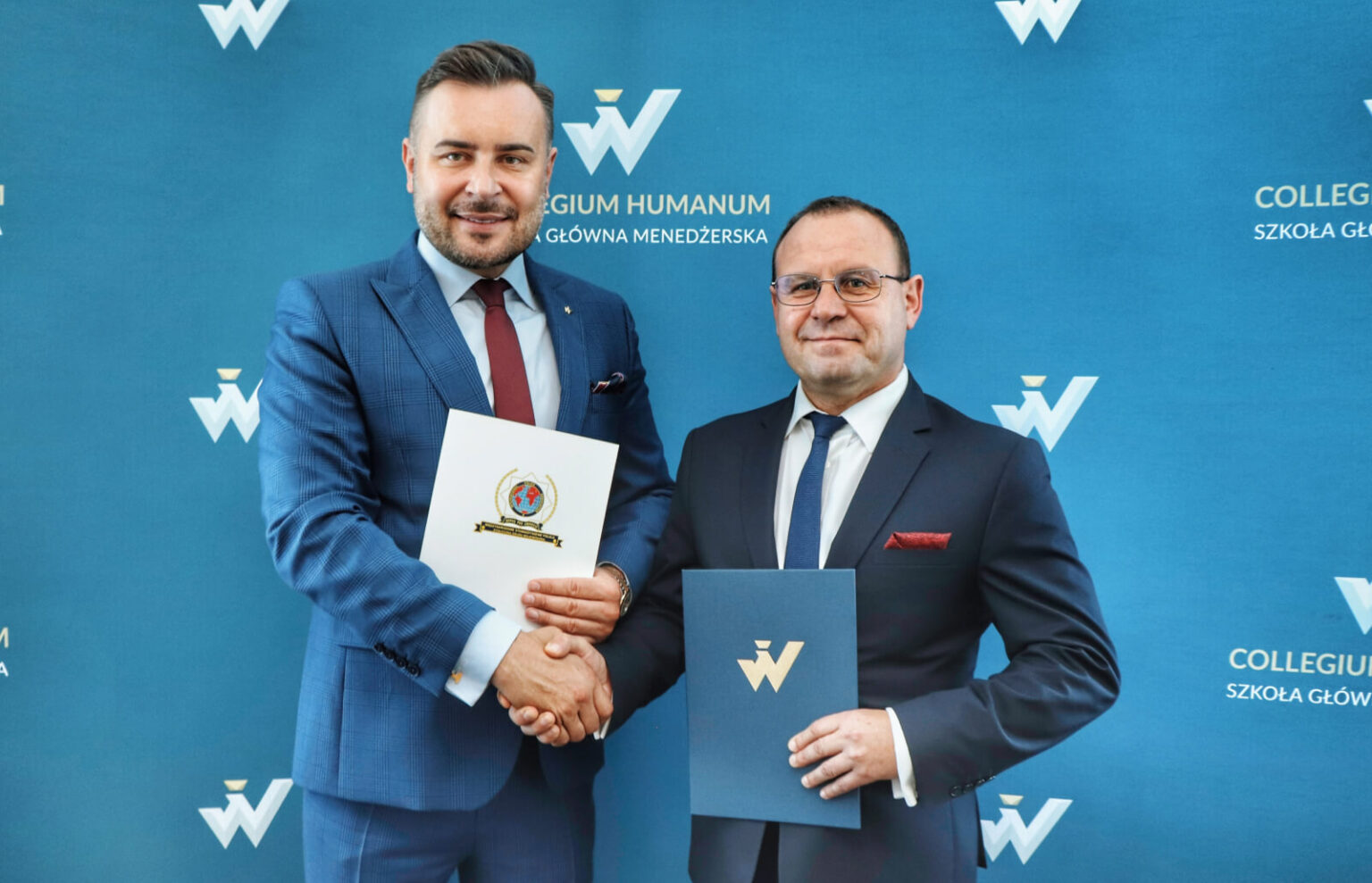